Dogfish Head and The Art of Creating Compelling Content 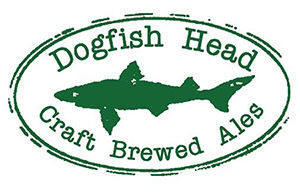 We spend a lot of time working on social media marketing. When we come across a company that’s doing it right, we like to take a deeper look. Here are some examples of how Dogfish Head Craft Brewed Ales are using social media to inform and entertain their fan base.

In the following examples, Dogfish Head uses pictures and YouTube videos to bring their fans up close for an explanation of what goes into brewing their Sah’tea beer. The information below is a good example of how a business can engage its audience through the use of Facebook, Youtube, and social media.

Each year Dogfish Head brews a limited amount of its Sah’tea Brew, a modern take on a 9th century Finnish proto-beer. opportunity for some behind-the-scenes pictures and video commentary about the brew and the process – all shared via Dogfish Head’s Facebook page. In the video below, Dogfish Head Founder and Owner Sam Calagione explains – in just about a minute – how they go about brewing the limited release.

One of the steps involves heating rocks over an open fire and dropping them into the tank of beer. Below is an image posted to the Dogfish Head Facebook page showing an image of what the white hot rocks actually look like. 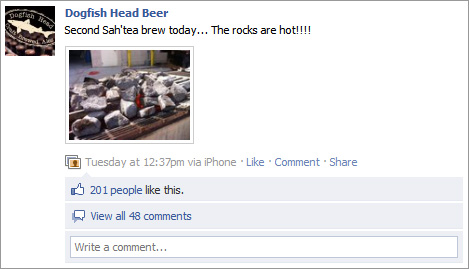 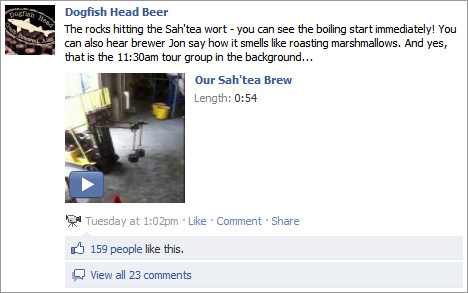 The image below shows two Dogfish Head employees cooking hot dogs and brats on the grill that was used to heat the rocks just an hour earlier. This simple post not only introduces two staff members to Dogfish fans but also drives home the brand’s message and positioning, “Off-centered stuff for off-centered people”. 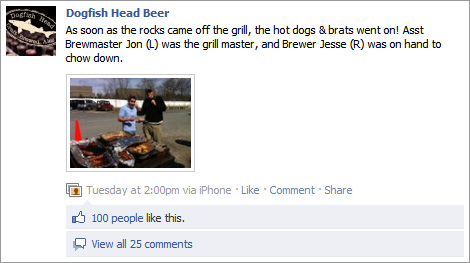 In two short videos and two pictures taken with an iPhone, Dogfish Head has succeeded in bringing fans as close possible to being in Milton, DE, for the actual brewing. In just over an hour, the video and the two images received a combined 460 likes and 96 comments. The video of Sam Calagione is posted to YouTube with search engine friendly tags that include “Sam Calagione”, “Dogfish Head”, “Milton, DE”, “Sah’tea”, and “historical beer”. At the time of this case study, the video has received more than 12,000 views. And there’s virtually no mention of buying a product.

What Facebook Is Doing To Combat Fake News
0 replies

My Code of Ethics
Scroll to top